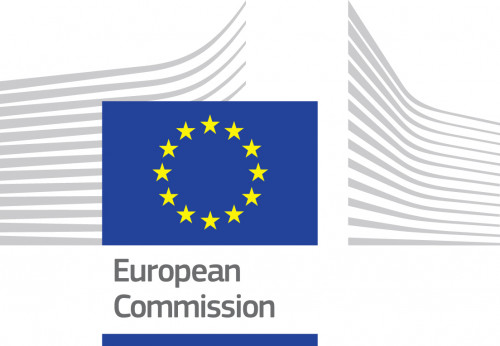 Wednesday, 22 June 2022, marked a momentous day for nature in Europe: the European Commission published its proposal for a new European Regulation on Nature Restoration. This pioneering law comes in response to the worsening condition of our ecosystems and the alarming loss of biodiversity across the World. Motivated by the ambitious European Green Deal and the targets set in the Biodiversity and the Farm to Fork Strategies, the European Commission has put together an unprecedented step. It is the first major legislative proposal of this kind since the adoption of the Habitats Directive thirty years ago.

Despite ongoing efforts to protect European ecosystems, the European Commission noted that their condition deteriorates further. This is evidenced by:

This more decisive action comes in the shape of a flagship proposal for a Nature Restoration Law, which sets multiple binding restoration targets and obligations across a broad range of ecosystems. The objective is to encompass at least 20% of the EU's land and sea areas by 2030 with nature restoration measures, and eventually encompass all ecosystems in need of restoration by 2050.

The most important targets and obligations under the new law are:

Over half of global GDP depends on nature and the services it provides, and more than 75% of global food crop types rely on animal pollination. There are direct consequences for farmers caused by nature degradation and biodiversity loss. Today, soil degradation across the EU affects 61 to 73% of agricultural land, negatively impacting Europe's ability to produce food in some regions. Erosion alone is causing a loss of almost 3 million tonnes of wheat and 0.6 million tonnes of maize per year. Globally, land degradation has already reduced the productivity of 23% of the land surface, with up to USD 577 billion in annual global crops at risk from pollinator loss.

This means we need to further improve the biodiversity of the Union’s agricultural ecosystems by setting general binding obligations and measuring their fulfilment on the basis of existing indicators. With that goal in mind, Article 9 of the new legislative proposal sets the following obligations for Member States:

The EC notes that these obligations rely on the new common agricultural policy (CAP) rules to improve the environment in agriculture and the Farm to Fork strategy for a fair, healthy and environmentally-friendly food system. Hopes are that besides improving the state of our ecosystems and restoring nature, the proposal for a Nature Restoration Law demonstrates the EU’s commitment to nature and serves as an example of ambitious policies on biodiversity protection.

New rules to reduce the use of chemical pesticides

Along the same lines, the European Commission once again demonstrated its commitment to halting biodiversity loss in Europe by adopting new proposals to reduce the use of chemical pesticides. The Commission highlighted that chemical pesticides cause biodiversity decline in agricultural areas and that the current rules of the Sustainable Use of Pesticides Directive have proven to be insufficient in preventing their harmful use. Therefore, the EC proposed new binding rules including:

These new rules would transform the existing Directive on the sustainable use of pesticides into a Regulation which will be directly applicable in all Member States.

The proposals will now be discussed by the European Parliament and the Council, in line with the ordinary legislative procedure. After adoption, the impact on the ground is expected to be gradual: nature restoration measures are to be in place by 2030, while the pesticides targets should be reached by 2030.

Find out more about the new legislative proposals here.